CALL FOR ENTRIES
IS NOW OPEN! 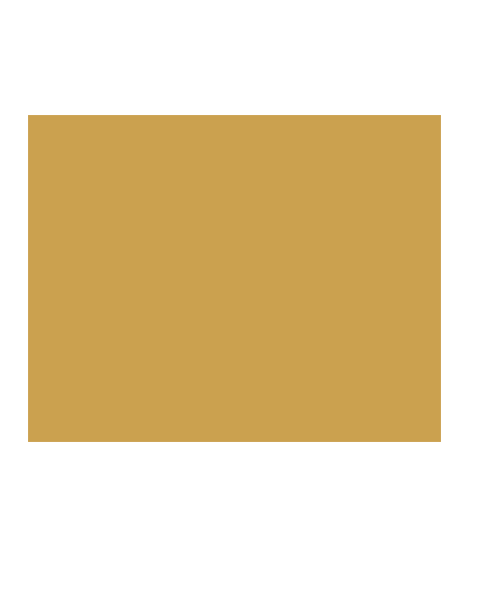 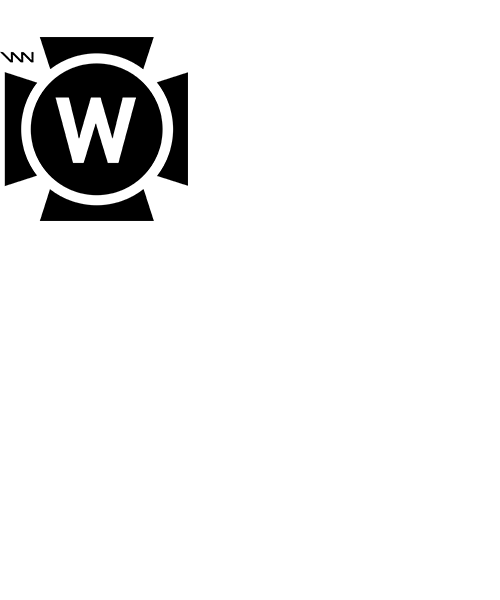 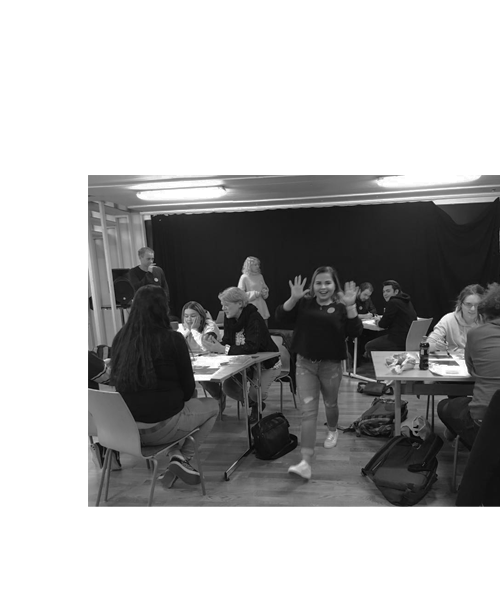 Do you want to learn how to

We make films without a budget, and the participants bring their own equipment, and make films from idea to finished film with the help of professional filmmakers.
The first day you make groups, choose the theme of the film, and whether you want to make a short film, documentary or animated film.

The time frame at KinoLab will be announced soon.

Stay safe until then!

This is an activity for students who study media / film / video / animation, but also young people interested in film in general. Students will have a day of quality films, lectures and opportunities to meet filmmakers and ask questions.

The students are important for the festival, and we send an invitation to the festival’s student day to all relevant schools / campuses in the region. We want to inspire and provide academic support to students who are interested in film / video. Weniff student is in collaboration with Sunnmørsposten.

In October, the beauties of our country will be even more magical, with the participation of films from all over the… 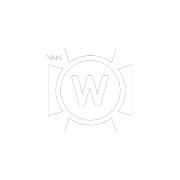